DISCLAIMER: The song was released on July 16th this year. The video (directed by Doubiago Bishara for The Fiends) was published on the 5th of September, so I’m late but bear with me! I hope to be quicker if I do more of these in the future!

The song, featuring a slowed down sample of “Two of us” by funk group “Cameo”, captures the unrelenting mental presence of an old lover as Ari Lennox realises “he was never her’s at all”.

There’s a warmth to the visuals; a nostalgic feel encapsulated by warm, fuzzy images that match the depth of emotion in Lennox’s voice and capture the beauty of what once was.

The idyllic quality of the images contrast sharply with lyrics like “you were never mine at all”. It’s like there’s a flicker of hope throughout the video with each beautifully captured memory but the ending only serves as a reminder that this hope is gone. 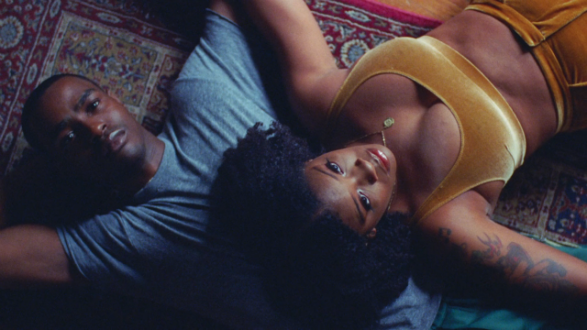 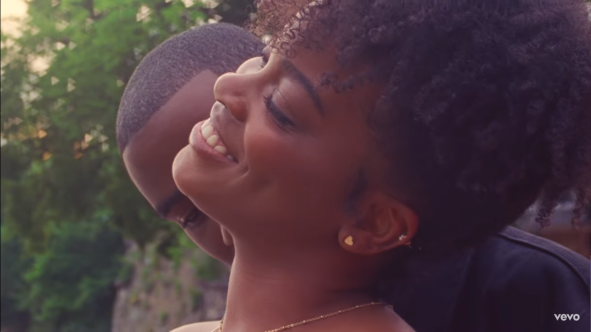 My favorite vocal moment: The vocalisations which start around the 3:56 mark.

My favourite visual moment/shot: The part where she’s watching him before they both get on the motorbike. There’s something sad yet beautiful about it. 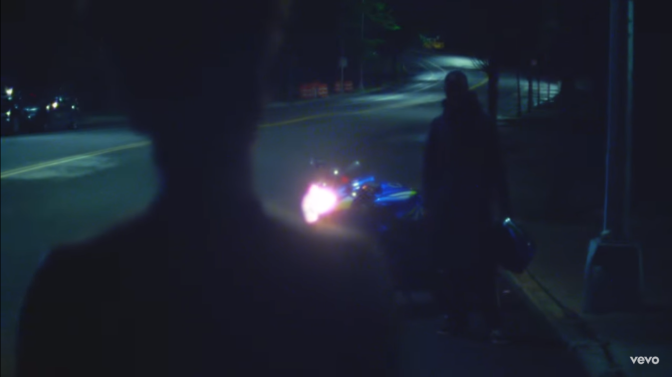 Published by Ony. A

Student & Writer. A place where I turn my thoughts and self-improvement related content that inspires me into writing. View all posts by Ony. A